[Übersetzt: Blum, Christine]
Reihe: dtv Taschenbücher/21602 dtv Unterhaltung Die Flüsse von London , Rivers of London , Peter Grant/5
416 Seiten
von 2015
In the fifth of his bestselling series Ben Aaronovitch takes Peter Grant out of whatever comfort zone he might have found and takes him out of London - to a small village in Herefordshire where the local police are reluctant to admit that there might be a supernatural element to the disappearance of some local children. But while you can take the London copper out of London you can't take the London out of the copper.
Travelling west with Beverley Brook Peter soon finds himself caught up in a deep mystery and having to tackle local cops and local gods. And what's more all the shops are closed by 4pm .... 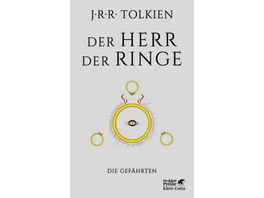 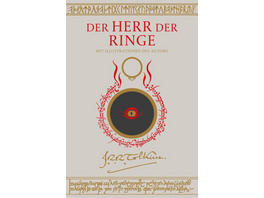 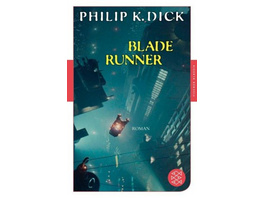 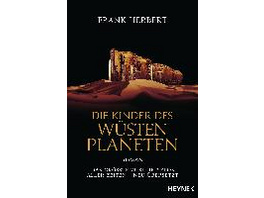 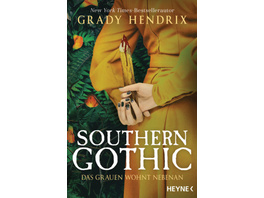 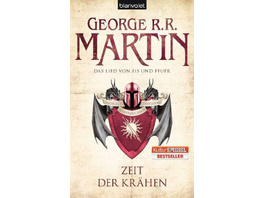