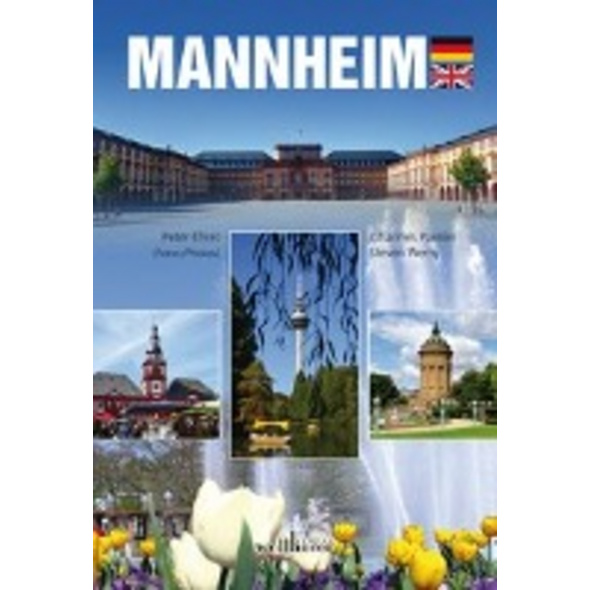 [Fotos: Ehret, Peter]
80 Seiten
HxBxD: 241mm x 167mm x 15mm
Sprache: Englisch, Deutsch
Welcome to Mannheim, one of the most diverse cities in Germany! It's the city where the automobile and bicycle were invented. The city where Mozart once tried his luck and the city that is still
the home of music, bearing the title of UNESCO City of Music. The imposing castle and the most beautiful art nouveau architecture in Germany show the city's tradition as a city of culture, and a

considerable number of industries make Mannheim an important business location. Parks, meadows along the Rhine and forests are an invitation to relax. Numer ous museums and theatres provide cultural delights and the multi faceted city centre makes it a perfect destination for shopping and simply strolling around. Mannheim, the city by the rivers Neckar and Rhine, captivates with its diversity and vibrancy. 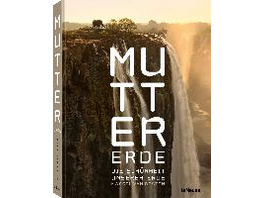 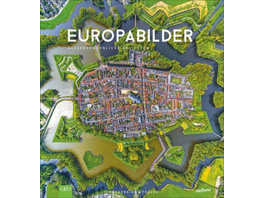 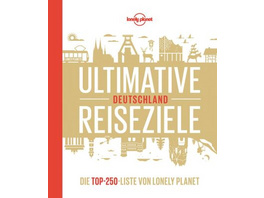 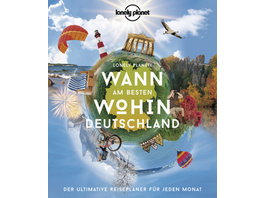 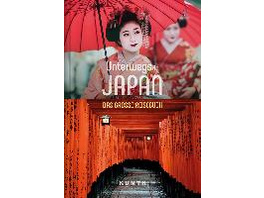 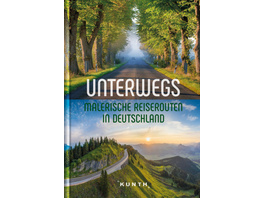 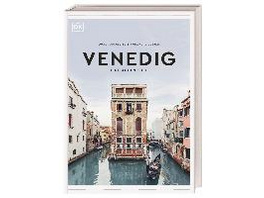 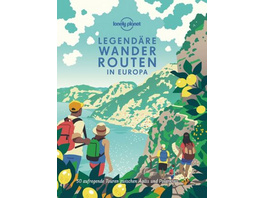 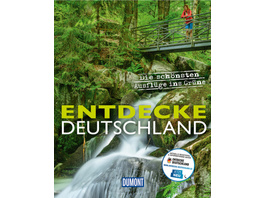